Roadmap to a become QA Tester

Before discussion regarding roadmap to become QA Tester, let’s see the way to do testing

But professionals are choosing Automation testing over manual testing but why?

There are various reasons but let us enlighten the important ones for you.

I think the above points are enough to go with the Automation testing way. So let’s come to the main question: what will be the roadmap to become a QA Tester. 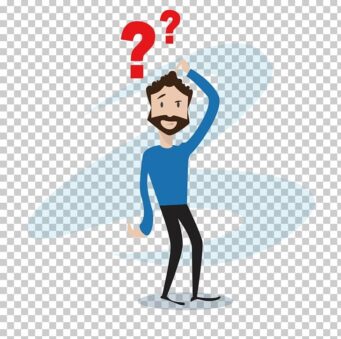 So I bifurcated into 5 different career paths.

a. Learn Master of Manual testing: As we discussed Automation testing is a better way to test an application but in some scenarios, Automation testing will not be the winner like UI / UX testing or handling complex and nuanced test scenarios. Apart from that, you should have knowledge of software testing & various concepts. In Master of Manual testing, you have to learn about:

b. Learn SDET: Before getting the knowledge of Master of Automation testing, you need to learn SDET(Software development engineer in testing) but why?

c. Learn Master of Automation testing: In the Software testing market, many testing tools are available. Selenium is one of them and very in-famous in the Software testing industry and its libraries are available in different programming languages like Java, Ruby, C#, Python & JavaScript, etc. Here is the list of courses to become of Master of Automation testing:

d. Learn Web service / API Testing: The way companies are introducing their mobile platform, that is slightly increasing API Testers requirements in the Software Testing industry. Because whatever request, we send from mobile app platforms like order food online or do the shopping through mobile applications, all requests call APIs in the background and finish the job. Now the question is: What tools do you need to learn?

The above tools are enough to become an API Tester.

e. Learn Master of Performance Testing: Startups or new companies want to promote their applications, and they want that users should use their applications on a large scale to generate more revenues. But what if your application is not scalable and 10,000 users are using it at the same time then it will increase the load and that will be the major cause of application crashes and that will not be good for business. So, what you need to do is load testing and performance testing to check how much load your application can bear? Or how it is performing like, is it slow or not able to open a single page? To do performance testing and load testing, you should know the Jmeter tool.

I hope the roadmap we discussed here is enough for you to become a QA Tester.  If you want more details, you can visit our software testing academy page

If you are planning to go with self-driven training then our $1 a day plan will be best for you which is very affordable, and you can cancel any time. 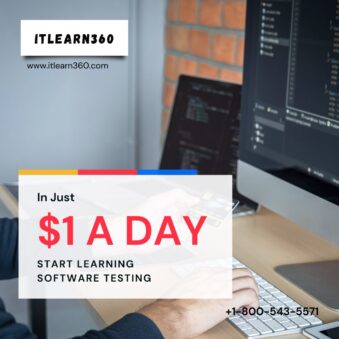 Is your team ready to experience ITlearn360?

We will call you back in the near future!

Our Career Advisor will give you a call shortly